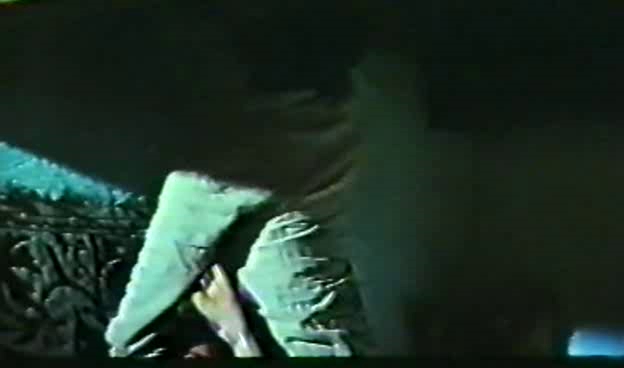 Country: Italy
Director: Joe D’Amato
Cast:
Fernando Arcangeli … Assistant (as Mimi Losy)
Sonia Bennett
Peter Brown
Michel Curie
Paolo Gramignano (as Joe Mignano)
Marina Hedman
Guia Lauri Filzi
Date: 1982
Description: I love Aristide Massacessi aka Lee Castle aka Joe Damato aka… He´s been a gifted cinematographer for many years in the Italian movie industry and then he decided to work as a producer and director of exploitation films. And that´s what he´s best known for. He created the Black Emanuelle series and such Gore classics as Anthropophagus, Rosso Sangue and Buio Omega. He also produced and directed many, many, many porn films, and this is one of them. Being true to the horror genre he mixed the various copulations in this one with a very bad voodoo story. Sounds good? It isn´t. The actors are not very attractive and the sex scenes are boringly shot. And sometimes it really gets disgusting, so you might want to cover your eyes. I´d like to forget it as soon as possible.